In the year 2050 a young wrestling fan is less than thrilled to be spending the night at his Grandfather’s house. That is until he learns that his Grandfather once travelled the world interviewing some of the biggest wrestling stars of all time. Featuring exclusive interviews with Bill Goldberg, Bret Hart, Mike Tyson, Chris Jericho, Dynamite Kid, Amy Dumas, Rob Van Dam, Ted DiBiase and Randy Couture, Nine Legends profiles one of the greatest ensembles of wrestling talent ever put together. Through their own words, relive the defining moments of the heroes you grew up with. 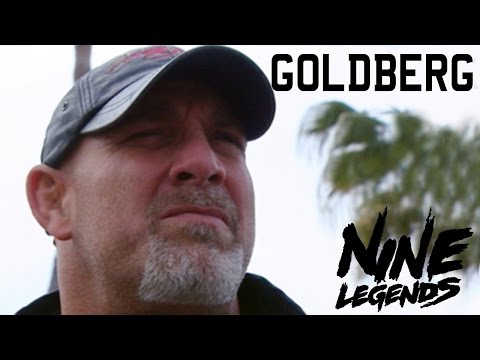 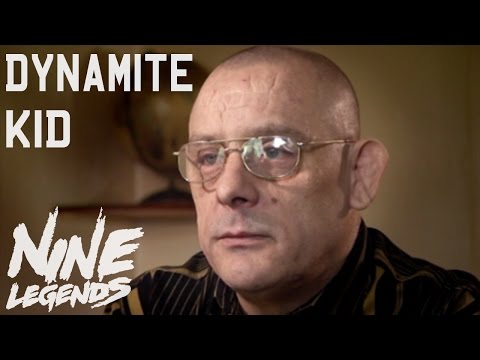 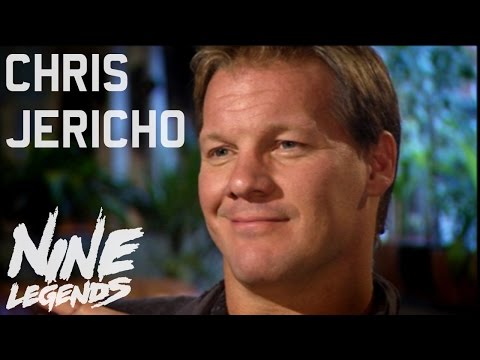 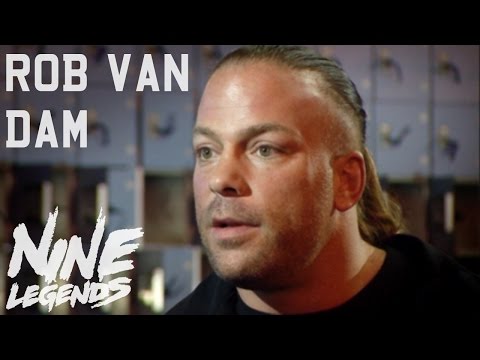 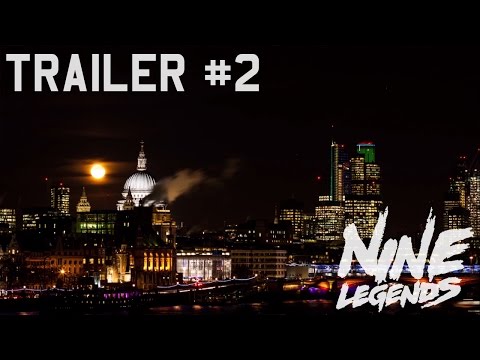