Eugene lives in a small town in rural Massachusetts – the kind of place people rarely get out of. When we meet him, he’s in a bit of a rough patch: he still works at the local Dunkin’ Donuts, lives in a cramped studio apartment, and has been dumped by his girlfriend (who cheated on him). When he receives some heartbreaking news he decides to take matters into his own hands, but he needs a gun – So he goes looking for one. And through his search Eugene finds an honesty he thought long-buried and a courage he hopes will stay with him into the future. A modern day folk tale about reclaiming a lost rite of passage in a world that has grown increasingly detached and dispassionate, KILLING RUBY examines the pity and fear of what it means to be a “man”. 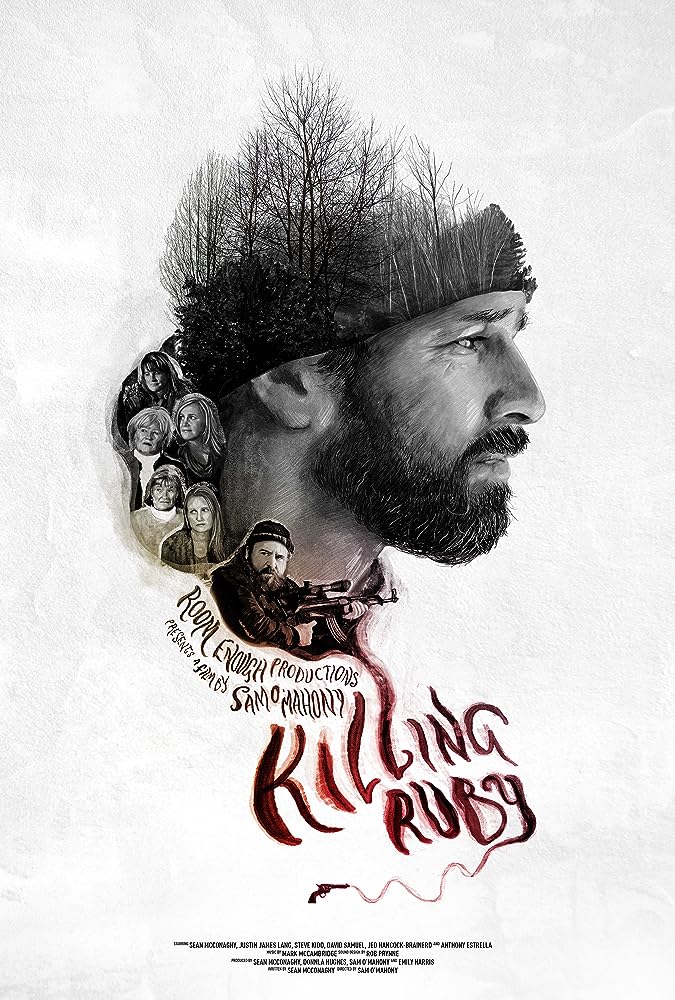 A down-on-his-luck, blue-collar New England man needs a gun. But it ain't hunting season. And he doesn't hunt.